Adam Mackintosh is a unique American songwriter born and raised in Fremont, CA. Over the course of his songwriting career, he has experienced major milestones, including a performance of "Forbidden Fruit" by The Portland Symphony and Storm Large as well as a featured placement of "Steamtrain" in Westbound. Forbidden Fruit has since been recorded by Storm Large and her new band Le Bonheur and released on Heinz, Pink Martini's label. The composition continues to be performed by orchestras worldwide as part of the American Songbook showcase.

Over six European tours, five years in New Orleans, six years in Portland, two years in Hollywood, one year in Austin, twelve years in Wisconsin writing with some of the nations’ best writers, Mackintosh has found a home in Chicago. Adam has shared stages performing and recording with Earl Slick, James Hall of The Pleasure Club, Joseph Arthur, Eric McFadden, Storm Large, Jackson Browne, Pat mAcdonald (, Clyde Stubblefield (James Brown's Funky Drummer), Lynda Kay Parker, Jimmy Chamberlain, James Beaton, Chris Aaron and many, many more. Adam has performed at over 500 concerts in the US and Europe. His style of has been compared to modern music such as Delta Spirit, Iron and Wine, Band of Horses, Wilco, Cold War Kids, Radiohead, Ryan Adams, My Morning Jacket and many of the classics, Harry Nilsson, David Bowie, John Lennon, Faces, George Harrison, Jellyfish, Old 97's, Big Star and The Kinks.
He was the collaborating writer and performer with Ruby James and Kyle Crusham on her album Voodoo Queen and spent a year as the lead guitar player for Lynda Kay.
Adam currently resides in Chicago, IL. And performs occasional solo and as the lead singer of The Last Dancers.

He is currently performing in Chicago, writing and recording for multiple projects including contributing a second track on the third in a series of tribute albums "Begging His Graces" and recently completed writing a forthcoming record.

Film Credits include:
"Crazy In Love" from the @junefallingdown soundtrack
"Steam Train" and additional Music in Westbound by Arketype Inc.
"All Alone",  "Overdosed" and additional music in Damaged Goods By David Walker 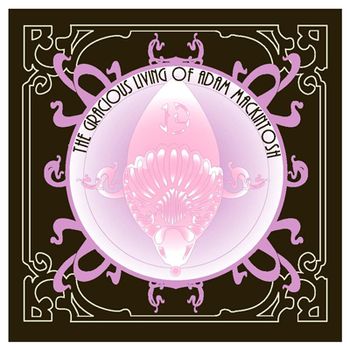 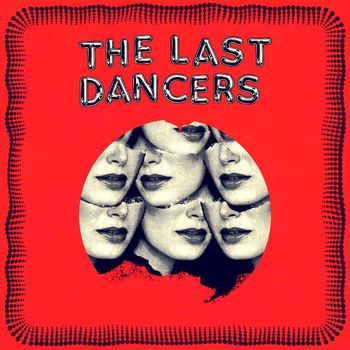 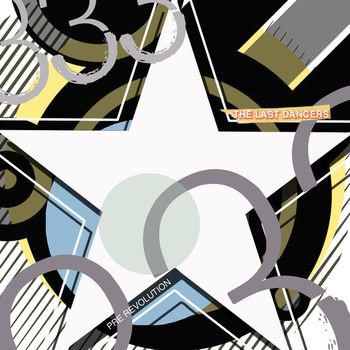